This is a wall I painted in son’s room a month ago. Dear husband spent a weekend renovating son’s room and I spent almost a day drawing and painting this "mod" wall: 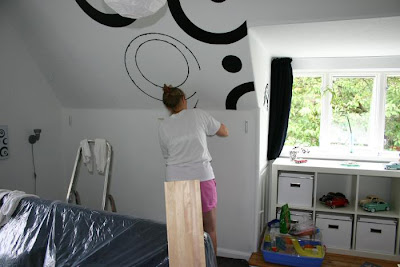 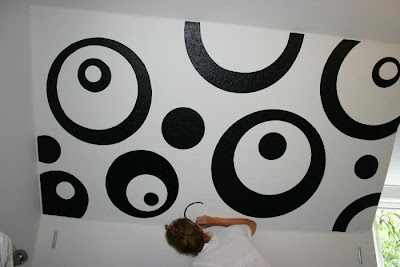 DH made me a huge wooden a pair of dividers and we also used different sized pot lids. Son had told me a lot about his dream-wall, so I made a draft in PowerPoint, he approved it (it’s a good thing to have a teenager’s approval BEFORE doing the job!) and then I painted. He was VERY excited with the result and sent SMS’es to all his friends. He could not believe I was that good at it. :) Everybody envy him for his nice room. He had planned everything to be black’n’white –from furniture to candles and vases, so he got it precisely as he wanted. We told him that if he saved half of the amount for the furniture, we would give him the other half. 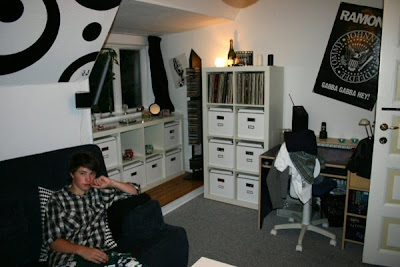 His room seen from his door – biiig smile: 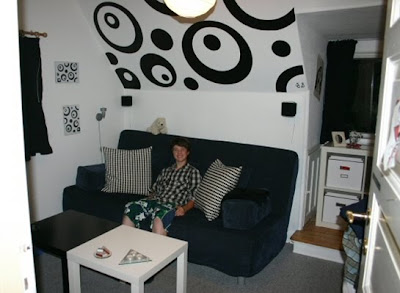 The pictures on the wall at the right are my draft made in PowerPoint: 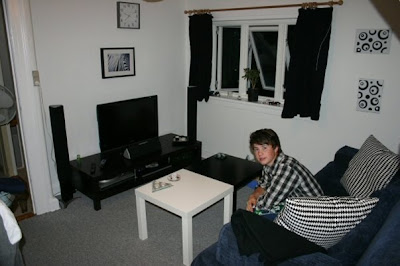 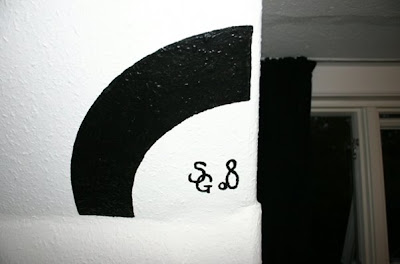 SANNE
I'm Danish, happily married, one teenage son, and living in Denmark. I love vintage cars, books, photography, making websites, shoes, jewellery, perfume, photo editing, thrifting, and all kinds of old things. And yes, the Opel GT is my own. :)

Blog Frequency:
1, max. 2 times a week.
Click the Photos for larger versions.
I love your comments and always write a reply comment. 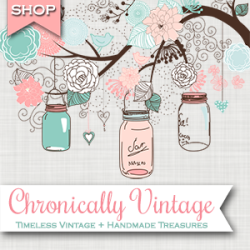 a car blog, nor a nail blog, a shoe blog or a vintage blog - and it is definately not a knitting blog! It is my blog, and I write about everything that interests me - and that's a lot. A.o. cars, motorcycles, nails, shoes, gadgets, the fifties, etc. So if there is something special you want to read about, use my subject list below.

I love my followers 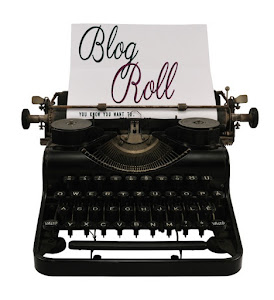 Minimalism is for Sissies! 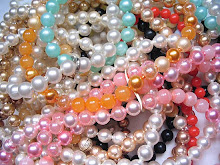 It Must Never be Boring! 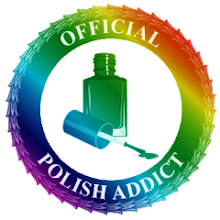